One of our customers for the WeedSwiper is RSPB Pulborough Brooks. They bought a 6m WeedSwiper to treat rush on the reserve.

Andy Kearsey was the Assistant Warden at Pulborough Brooks when they bought and first used the machine. Andy kindly took photographs of before and after the treatment and explained how they treated the rush during the summer of 2016.

“This summer I’ve managed to wipe just over 65ha across Pulborough Brooks and Amberley Wildbrooks, and I would estimate I’ve achieved kill rates between 60-90%.”
Andy goes into say:  “I’ve tried wiping soft rush that was cut last year and so was up to 60cm tall, and some rush that had been cut this year and was 20-30cm tall when I wiped it.  The wiper was effective on both, and used much less pesticide on the rush that had been cut this year, for a similar amount of kill.
Andy adds that: “There is a bonus stuck tractor in the background of a couple of the photos…”

All photos on this page are copyright of Andy Kearsey. 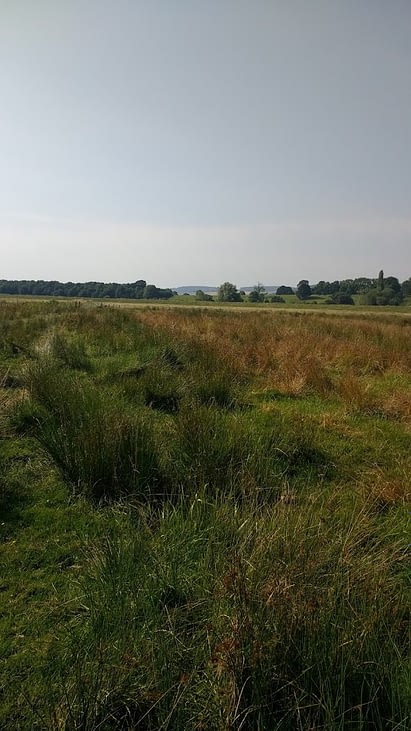 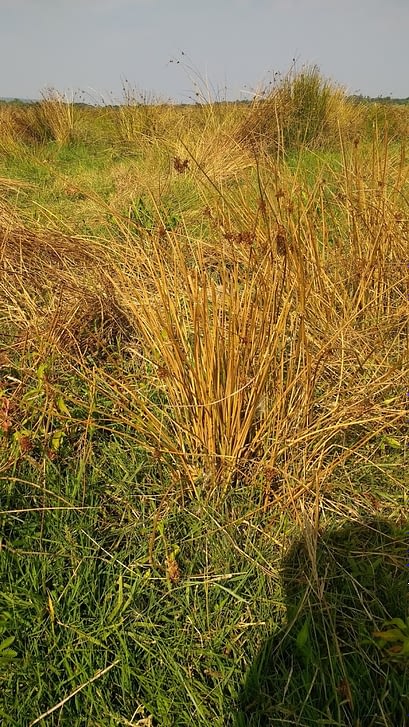 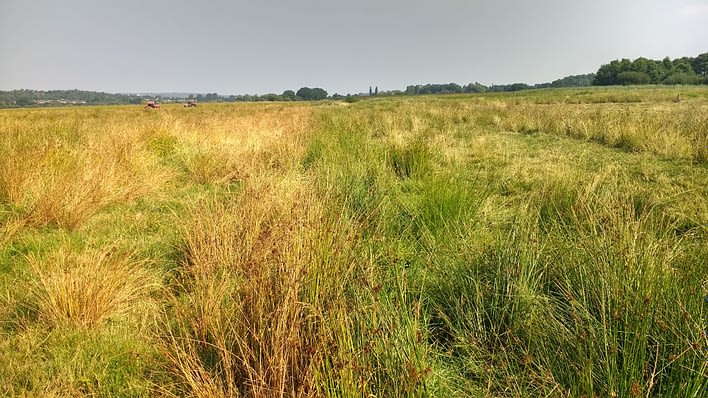